Thirty-nine toutouwai – New Zealand Robin are now at home in Palmy’s Turitea Reserve. Robin haven’t occupied the 4000-hectare reserve for generations. Predators such as stoats, and rats had driven the birds away.  The Robins were translocated this April from Bushy Park Tarapuruhi, located 25 minutes north of Wanganui.  Their return to Palmy has taken 15 years of focussed conservation efforts including restoring native plants and predator trapping at Turitea Bush Reserve.  Since 1991, the North Island Robin populations have been established on several predator-free islands and mainland sites encircled by predator-proof fences, such as the Karori Sanctuary and Bushy Park Tarapuruhi.

“This project was built on the back of years of investment by the community,” says Adam Jarvis, Palmerston North City Council’s Senior Climate Change Advisor.  “We’ve worked with the community to place thousands of traps in over 40 square kilometres of the Turitea Reserve and connect that bush to the city through the Green Corridors restoration projects, so it’s very exciting to finally get to this point.”

A Robin can live up to 16 years – so during the translocation, they have metal bands attached to their legs. The bands while numbered are also coloured so they are easily identified from a distance.  Massey University’s Prof Doug Armstrong and Dr Zoe Stone were on-site during the capture to attach a small transmitter weighing just two grams to each bird by hooking a Rapol harness onto the top of the bird’s knee. These have assisted researchers to easily track and find them in their new vast location at Turitea. Each bird has a frequency and its movements and locations recorded and monitored.

Rangitāne are kaitiaki of the reserve, and a partner for the project. Paul Horton – Te Ao Turoa Environmental Officer at Tanenuiarangi Manawatū Incorporated (TMI) said the translocation of the Robin was an awesome opportunity.  “In this case, we’re reintroducing a species that would have once been here. I look forward to having the opportunity to interact with them now they’re in Turitea. Seeing them flying around in the ngahere, and interacting with them and other taonga is something Rangitāne respects as a huge responsibility. We hope they flourish and we’re appreciative of all the support from the Council, Massey and the other organisations and people who have worked together to make this happen.”

Robin’s Return has been a community effort with support from a wide range of supporters and partners, including: 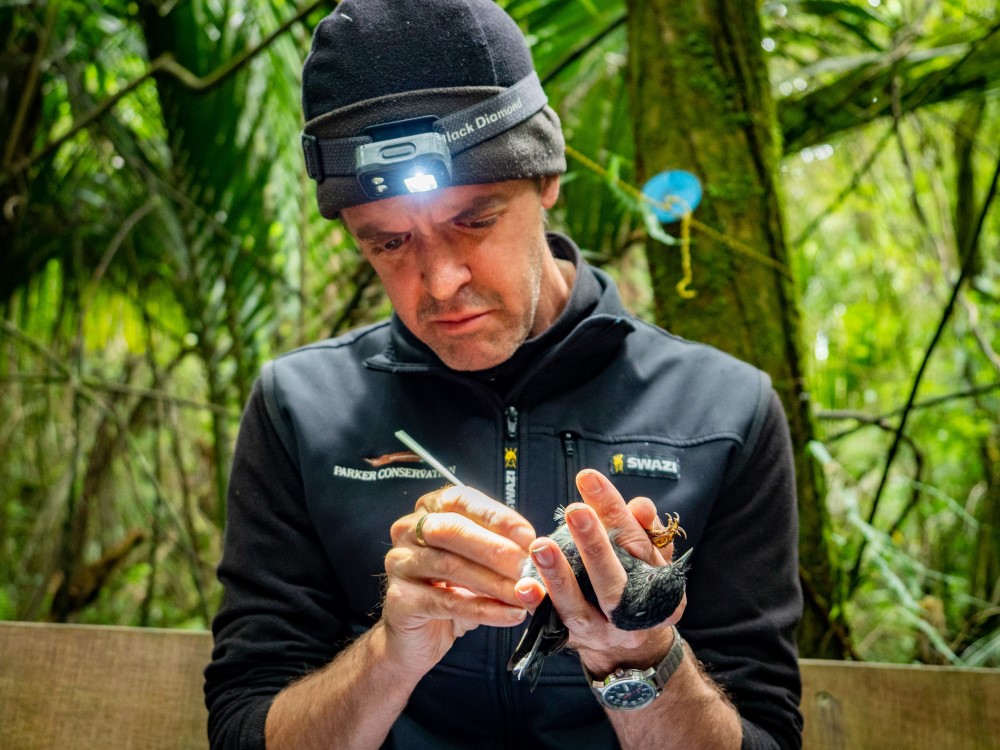 Kevin Parker from Parker Conservation, with one of the robins. 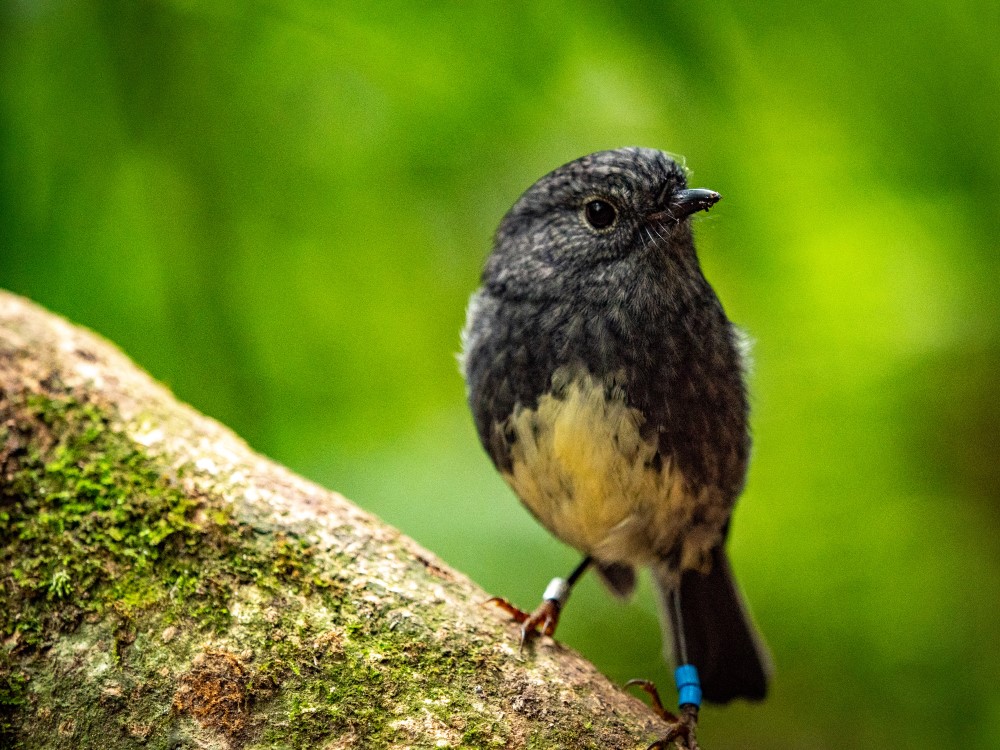 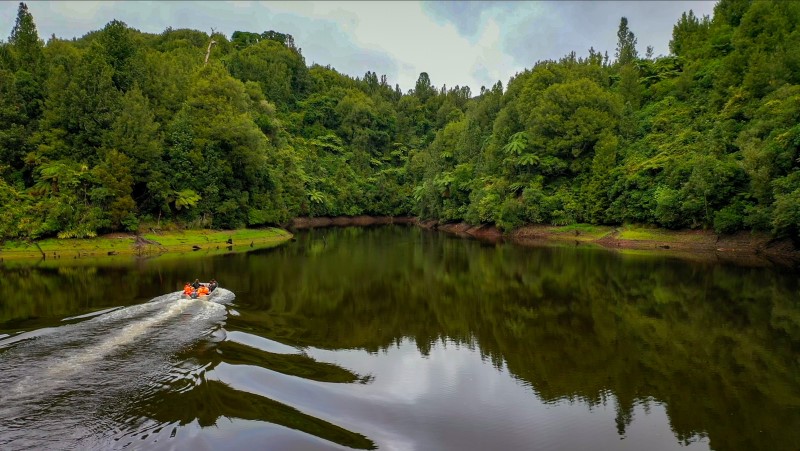 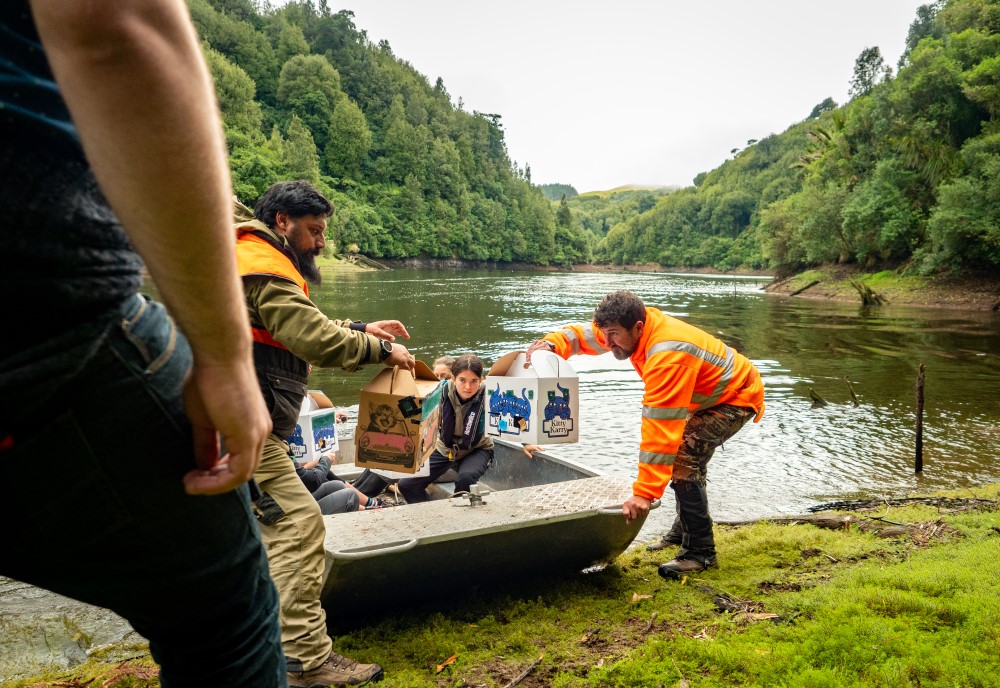