One of ENM’s newer members, the Awahuri Forest Kitchener Park Trust, has discovered a noxious weed that not only poses a threat to the Crown Reserve, but to all the rivers and farmland in the area.

The Trust is working to get the Common Reed, Phragmites karka, listed as a noxious weed, as that will attract funding to deal with it. “A sister plant is listed as one of the most noxious plants in New Zealand, but this one isn’t listed,” says Jill Darragh, chair of the Trust.

“The tiniest piece can grow five metres tall and have roots of two metres. It’s virtually indestructible and survives any conditions. It’s been found from the Whangaehu river down to Paekakariki. So it’s not just a threat to the Park, but to all the rivers and farmland in the area.”

The Ministry for Primary Industries, which is responsible for managing farming, fishing and biosecurity, has committed to allocating one of its top scientists to investigate the weed.

Jill explains that wanting to link up with other environmental groups, in particular to publicise the existence of the weed, was a key motivation for joining ENM.

The popular Fielding park is one of the last remaining areas of original semi-swamp podocarp forest in the Manawatū and is home to around 50 kahikatea, one of which is around 800 years old, as well as several mataī, tōtara and kōwhai. Three years ago the Park found two rare native pōkakā seedlings, unseen in the Manawatū forest for 23 years, which points to the success of the pest trapping programme and the establishment of a pest control buffer zone.

Over the years around 60,000 trees have been planted, including kahikatea and tōtara, which are some of the tallest trees in the world. The 13 hectare plot has a professional seed collector as all plants are eco sourced from areas near the reserve and have to be grown from seed.

The park’s abundant insect life includes many species of rare spiders, some of which haven’t even been named, that have attracted visits from international academics.

Jill says that hosting educational visits from children is an important focus for the park. “We see involving schoolchildren as really important as they are the future guardians of the forest.” 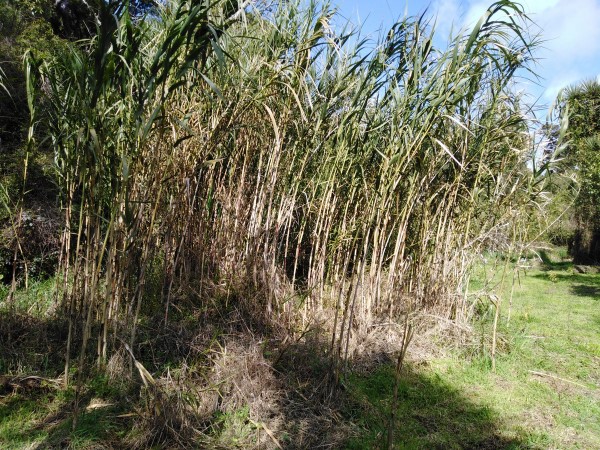 Click the links above for information on identifying and controlling P. karka.  AFKP recommend against trying to cut and dig out this weed, as it needs to be burned to ensure total eradication. It should not be composted either. You may try cutting back and spraying with glyphosate, but this is very slow to work. 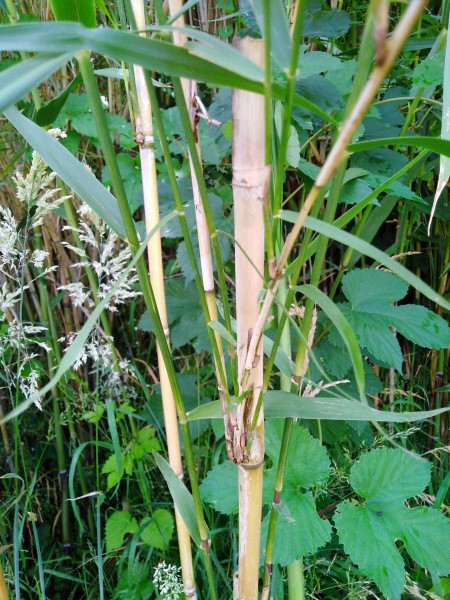