Pests poop too – the role of introduced predators on water quality assessments.

A partnership between AgResearch and Te Kāuru Eastern Manawatū River Hapū Collective has enabled monitoring of the incidence of faecal contamination from pests and its impact on the environment.

The poo of ruminant animals, especially cows, is often under the spotlight when it comes to discussions involving water quality. So too is human waste, with rural and urban communities often trading blame for degrading waterways. Ultimately, we all need to work together to improve the health of our rivers and lakes. But pests poo too, and in the right environments they may be found at high densities, potentially having a role in faecal contamination of freshwater.

With support from the Our Land & Water National Science Challenge, Adrian Cookson (AgResearch and Massey University) and Marie Moinet (AgResearch), partnered with Te Kāuru to develop a project proposal that would consider the ‘whose poo?’ question. The aim was to use E. coli, a microbial indicator of faecal contamination, as a target for comparative analysis of pest and environmental samples. Led by Te Kāuru, 35 traps were deployed in the Mākirikiri Reserve near Dannevirke to make a dent in pest populations and give a helping hand to native fauna and flora. Funding included pay for local hapū to check traps, which these members continued to do voluntarily after the funding finished, and has created a reconnection and kaitiakitanga within this special site. Together with staff from Tararua District Council, carcasses were transported to the Hopkirk Research Institute in Palmerston North for further analysis.

Great training on trapping was provided by the Goodnature Team who manufacture the self-resetting CO2 gas-powered traps, some of which were deployed in the Mākirikiri Reserve. Over the two-month intensive trapping period 49 possums, five rats, three hedgehogs and a ferret were removed from the Mākirikiri Reserve. In parallel with trapping, environmental sampling was undertaken at two different sites along the Mākirikiri Stream that runs through the reserve to compare E. coli isolated from pests, with E. coli recovered from water, soil, sediment, submerged aquatic biofilm samples and any faeces (avian and possum) recovered from the stream bank.

Our partnership with Te Kāuru has been one built on trust and respect, many cups of tea, and shared values to enhance the mauri of this culturally significant site. This project provided opportunities for local hapū to reconnect with the taiao, be paid to check traps, and at the end of the project the traps were gifted to Te Kāuru and local hapū to maintain and/or re-deploy elsewhere. Through our shared kaupapa with local hapū we have taken the first small steps to improve the biodiversity of the Mākirikiri Reserve, and understand ‘whose poo’, but our journey to understand kaitiakitanga, manaakitanga, and whakawhanaungatanga values continues.

We would like to thank Te Kāuru and local hapū partners involved in the trap monitoring and carcass removal, Tararua District Council staff and Rose Collis (PhD student, AgResearch) that helped transport the carcasses, and Our Land & Water National Science Challenge for funding this work.

Te Kāuru wishes to extend our sincere thanks to Adrian and Marie of AgResearch for having the vision to develop this project and work with mana whenua in this project and the members of the local hapū of Mākirikiri Reserve who assisted in producing the results to inform and further develop projects to ensure the mauri of the water and whenua remain strong. 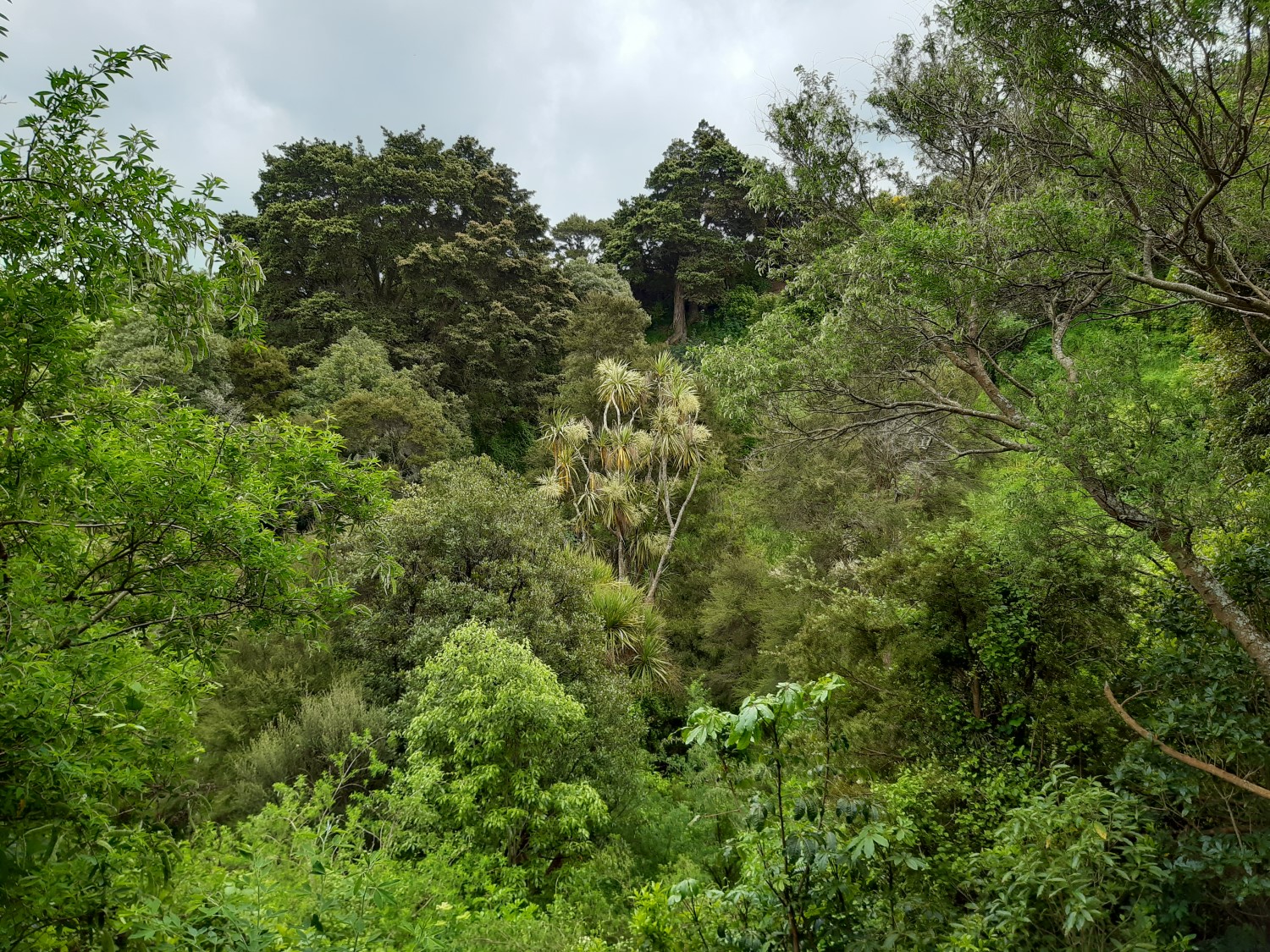 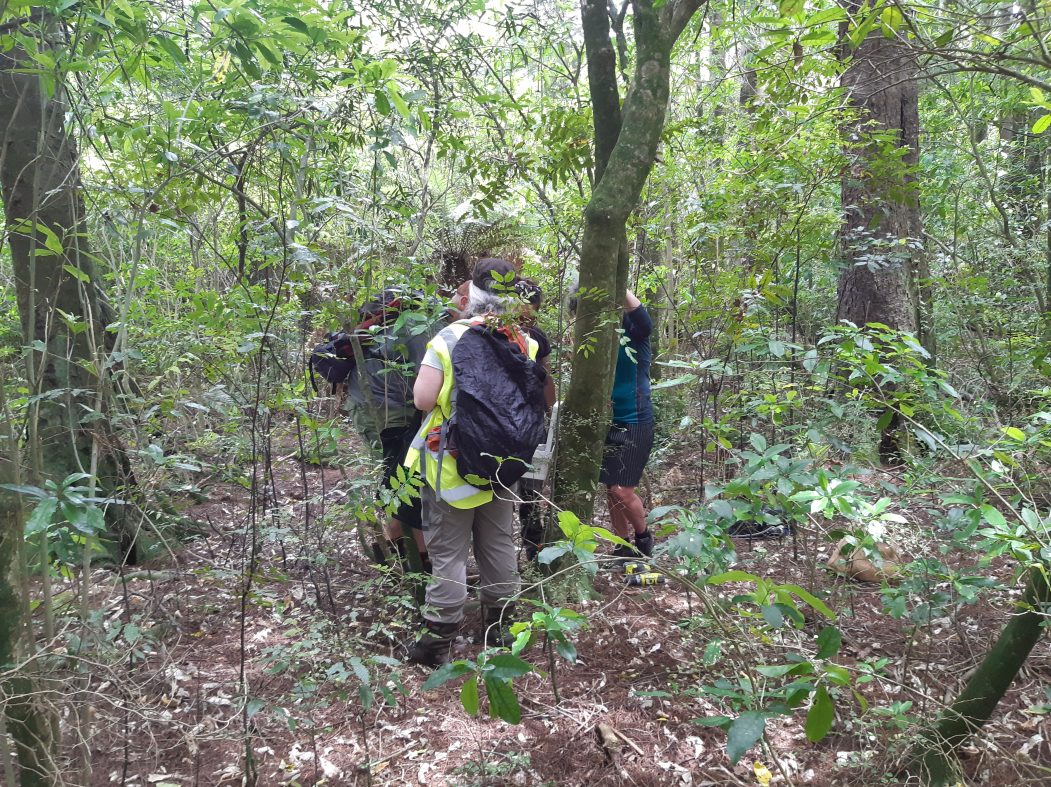