Palmerston North Methodist Social Services (PNMSS) has a long and colourful history of volunteering. In fact, the roots of what is now a strong kahikatea stand in fertile soil tilled by volunteers right since the germination of the original MSS kaupapa, back in 1963.  The book “Towards Wholeness” by Florence Baber, tells the story of PNMSS from 1963-1983, beginning when retired local farmer George Baber approached then Manawatū District Child Welfare Officer, Merv Hancock. “I feel I’d like to do something, but I don’t know what,” he said. The rest is history, but the sentiment of “What else can we do?” permeates the rich history of PNMSS in all it’s endeavours: from pioneering counselling services to supporting foster families, a youth hostel, advocacy for social justice, and founding the very first Manawatū food bank in 1983 and op shop in 1969.

The book “A Stitch in Time” by Loyal Gibson, documents the history of the PNMSS op shop Highbury House. The original proposal in 1969 to set up an “Opportunity Shop” outlines how “a great deal of good used clothing was received and distributed” by the church in the year prior, through their counselling services. In fact, the Director of the Social Service centre was having difficulty handling all the donations offered to him! The potential to set up an “occupational therapy environment” was also discussed, where “lonely people may be invited to work servicing the shop.” It highlighted the healthy pool of volunteers and the community spirit of service that was alive and well within the church whānau. The need to raise funds to sustain the ongoing social service work was also noted, and a premises in the new Highbury Ave Shopping centre was being scoped out.

In the 52 years since that initial proposal and the opening of the original Highbury House, the PNMSS op shops have become a mainstay of the Manawatū second-hand scene. Clothing bins first became visible on the landscape of Papaioea in 1980 to collect clothing and other items. Sister organisation Goodwill became the fundraising entity of PNMSS for over ten years, with shops at Terrace End and Highbury House. Recent changes have seen the Terrace End shop shut, and Highbury House is under renovations to allow an outreach centre to fit in, next to the existing op shop. Plans are under way to reconvert the workshop space at the Main Street centre to an Upcycling Hub, where electrical appliances can be tested, furniture and other items repaired and restored.

Hundreds of PNMSS volunteers have donated thousands of hours of their time over these 52 years. An original work group of women met regularly at the home of Iris and Ray Sandford in the 1960s, to un-pick, cut up and remake adult garments into children’s clothing. Their memories include “knitting, unravelling jerseys, washing, drying and rewinding wool, crocheting knee-rugs, pillowcases, girl’s knickers, dressed dolls and cot sheets.” In the years since, volunteers have collected donations, ran jumble sales, shifted stock to the numerous different storehouse locations, organised fashion parades and done everything in between. 1987 saw some key staff become employees, but the operations are still largely volunteer driven.

Supporting local charities to fund valuable social services and getting value for money are still strong motivators to shop second-hand, but we can now add concern for the environment to that list. In the 52 years since Iris Sandford and her crew started unravelling woollen jerseys, clothing has transitioned from being hand made with quality materials, to notoriously prolific, cheap, and nasty- especially considering the impact of its production on the environment, and the workers behind the sewing machines whose basic human rights are often compromised in the production of cheap, fast fashion.

Today’s fashion industry is responsible for 10% of global CO2 emissions, more than aviation and shipping combined. Textiles sent to Wellington's Southern Landfill have doubled since 2009 and it's estimated that 25 percent of it was clothing that could have been recycled, reused, or diverted. As clothing filling our landfills becomes one of the fastest growing causes of waste in Aotearoa, it’s about time we heard the words of George Baber again and ask ourselves “What else can we do?” in 2022.  Shopping second-hand, supporting the valuable work of Methodist Social Services, or perhaps offering time as a volunteer, might be a good place to start. 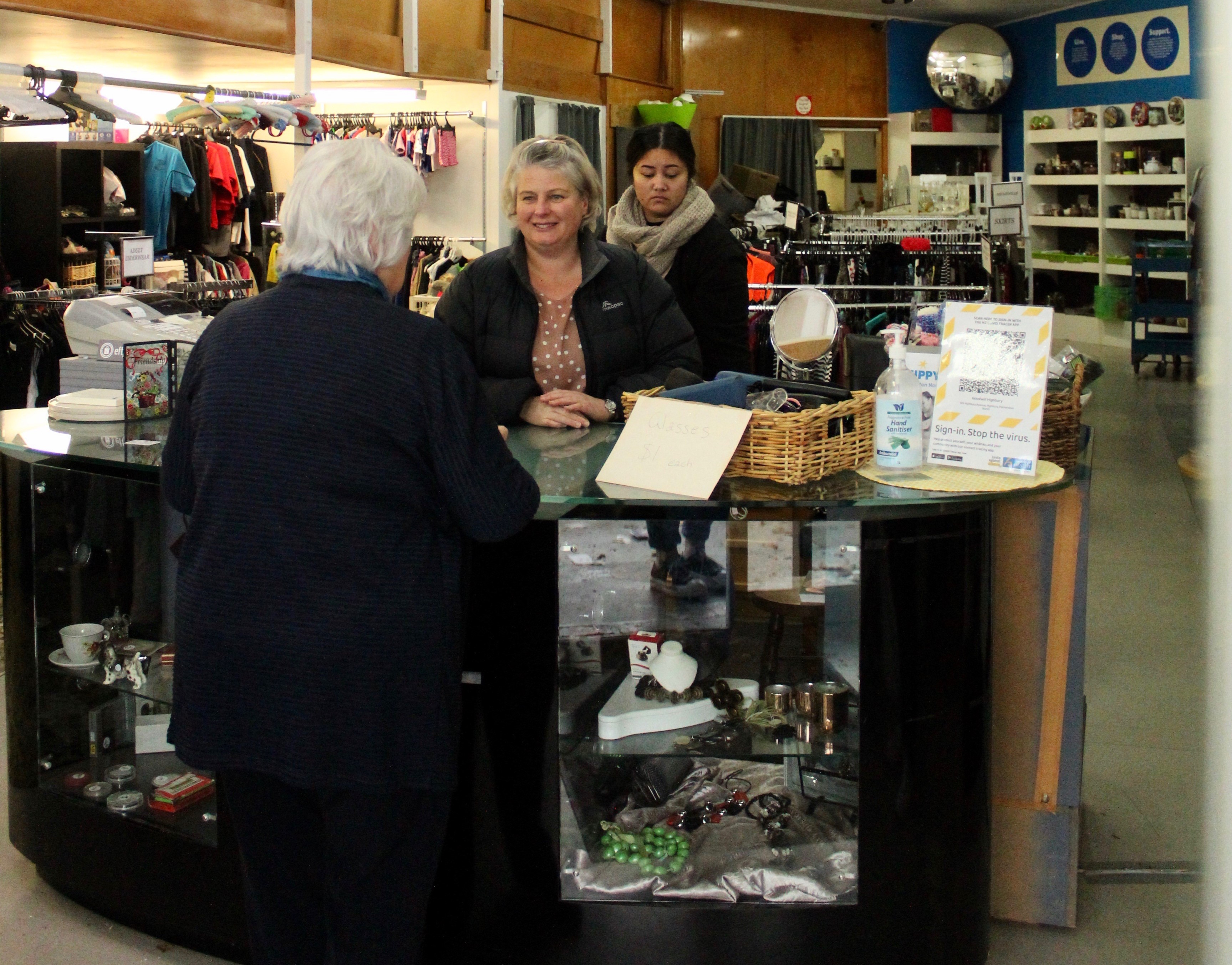