Our Members in the News

Supergrans teach the skills of jam making and lemon syrup. 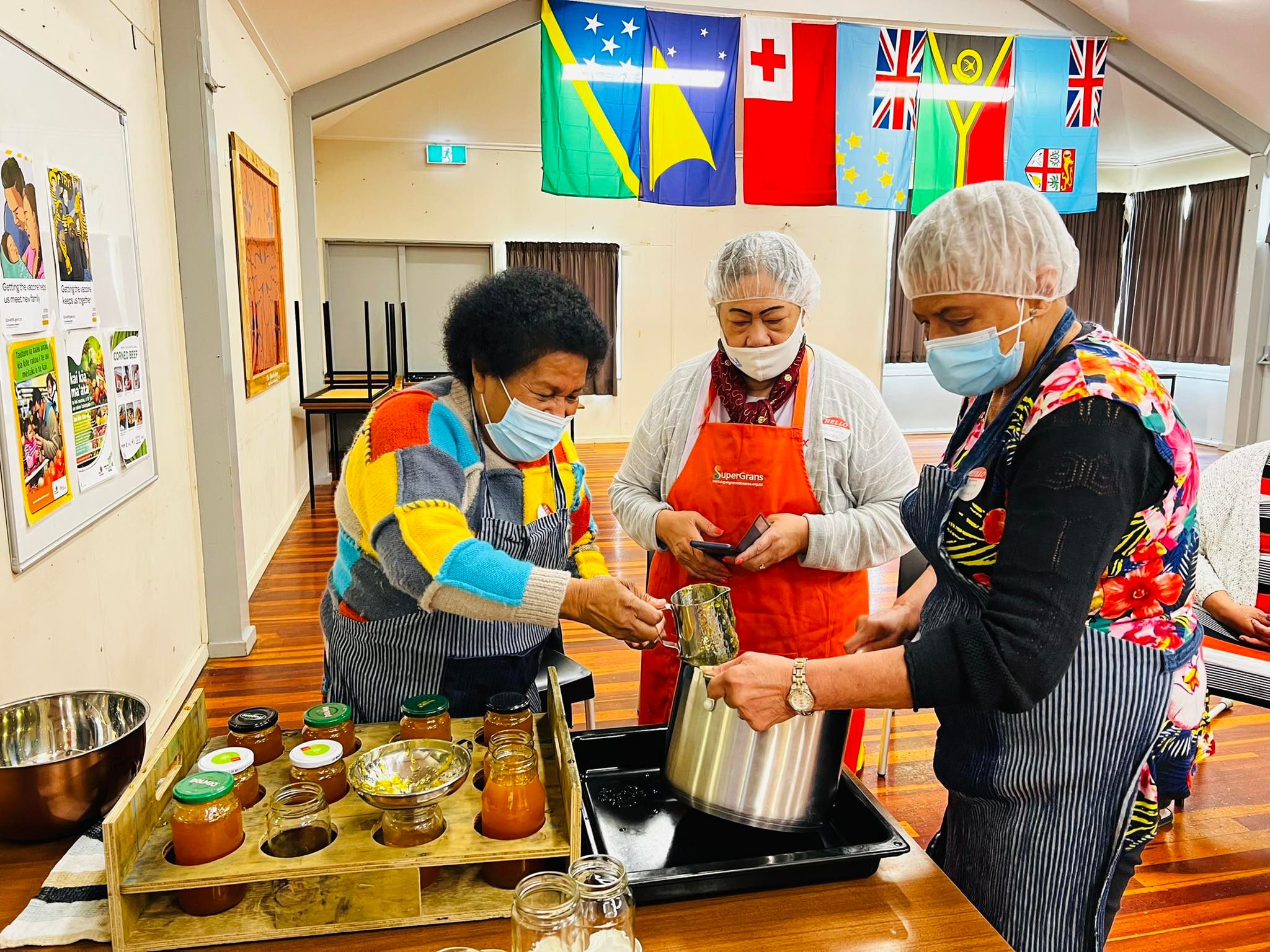 The Heart of Palmerston North for Green Kiwis

Awapuni Community Gardens is the heart of Palmerston North for green Kiwis.

The garden caters for about 80 families and was created by people who could not have a garden at their home, Environment Network Manawatū co-ordinator David Mollard said.

"It was born out of the desire for people in the community to grow their own vegetables that they knew was going to be here long-term," he said. The Government is throwing its support behind projects aimed at restoring a cluster of eco-islands and habitats in the Manawatū which were once home to kiwi and whio...

For over a decade, Janet has tramped miles in the rugged Ruahine Ranges to ensure the survival of the blue duck or whio, that only lives in New Zealand’s back country. The high country of Aotearoa is home to fewer than 3,000 whio, so this species is rarer than the kiwi. 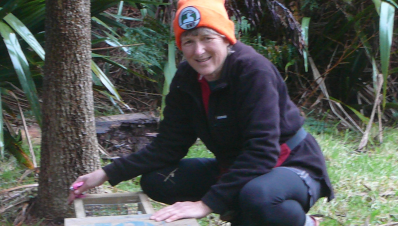 The first step has been taken in a legal process that could allow the Palmerston North City Council to sell a protected reserve.  Last year, about 80 people made submissions on the future use of this reserve, with more than half opposed to the sale, and the Railway Land Action Group continues the fight. Countless hours of volunteer work planting native trees in Palmerston North have been undone by thieves. 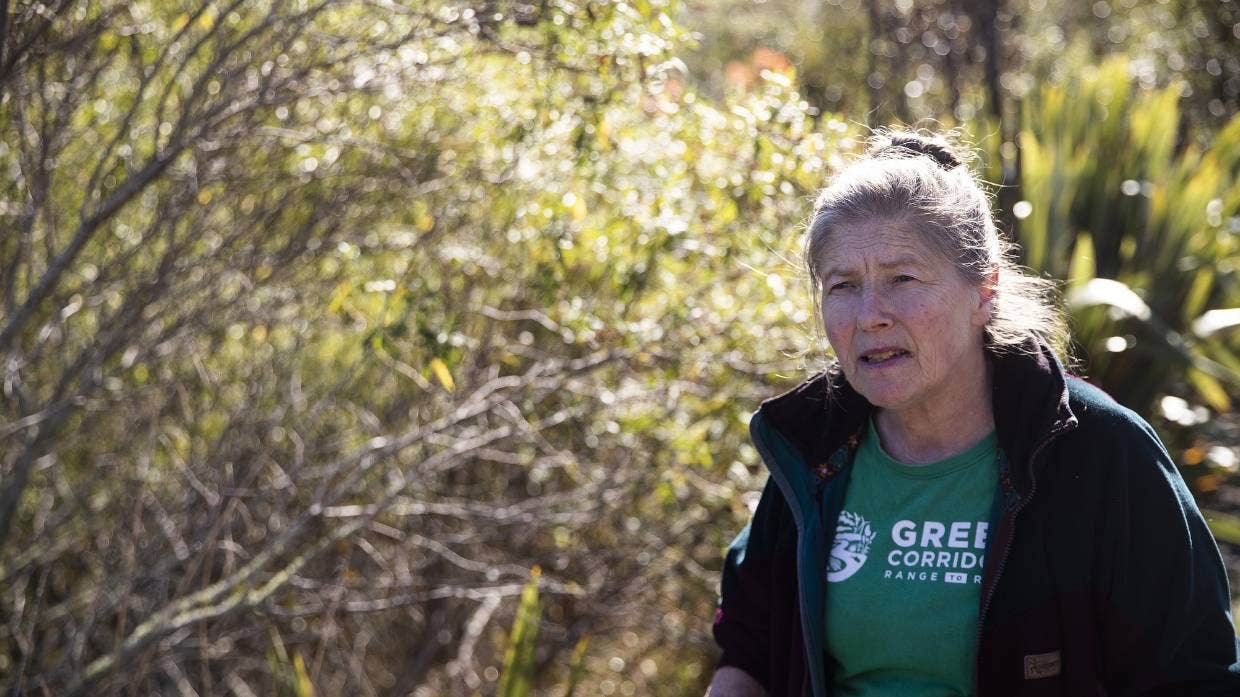 Green Corridors volunteer Rosemary Gear is upset at the theft of more than 100 native trees, which the group recently planted.

Palmerston North's return to natives in danger of collapse

Two decades of work by Green Corridors, returning Palmerston North gullies to native bush is in danger of being undermined by weeds and the collapse of early plantings. 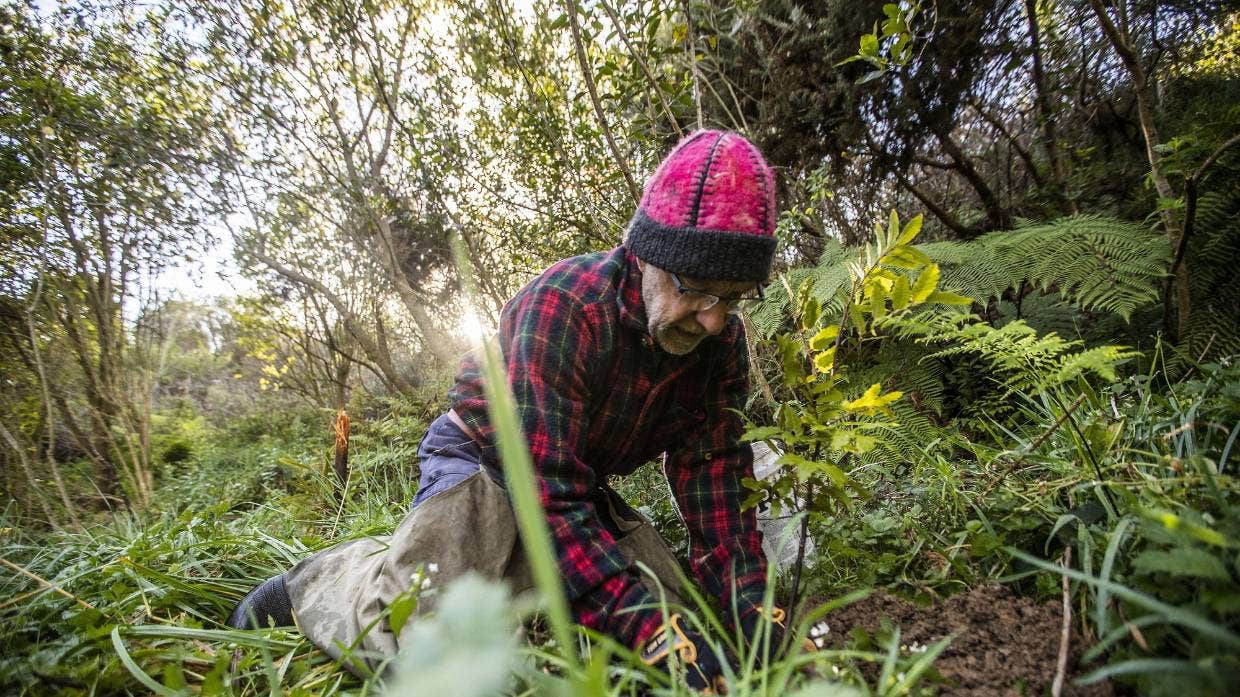 Dr Heike Schiele, co-chair of Environment Network Manawatū, told reporters the changes to Palmerston North's kerbside recycling is just an honest acknowledgement of what types of plastics were genuinely recyclable.  “We really need the Government to incentivise good recycling practices.” Central Energy Trust Wildbase Recovery helped this morepork get back to health and back into the wild. After a chlorhexidine bath to deal with a skin infection, followed by a blow-dry, he's looking good... 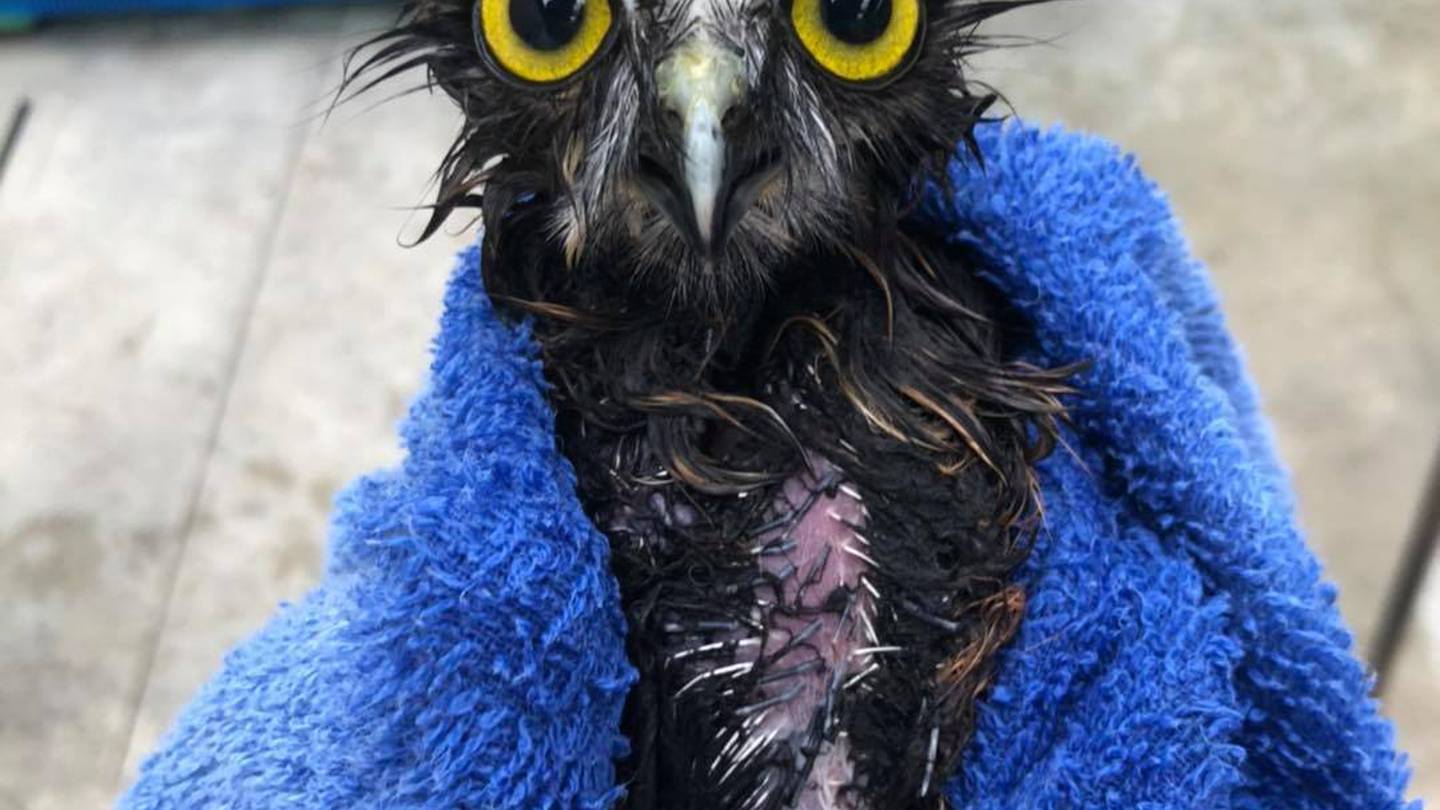 Foxton Save Our River Trust, and umbrella group Manawatū River Source to Sea, are just two of many organizations that have been involved in a combined community effort to restore the Foxton River Loop, which was celebrated with a dawn ceremony and festival recently.

A Repair Cafe is coming to Palmerston North providing the opportunity to have a cuppa, chat and mend a much-loved item.

The cafe will open once a month, initially at Te Manawa.

For a koha customers could bring damaged goods to be repaired by volunteers... Palmerston North leaders are being challenged to tackle the irony that 10,000 residents suffer food insecurity in a city promoting itself as a food hub... 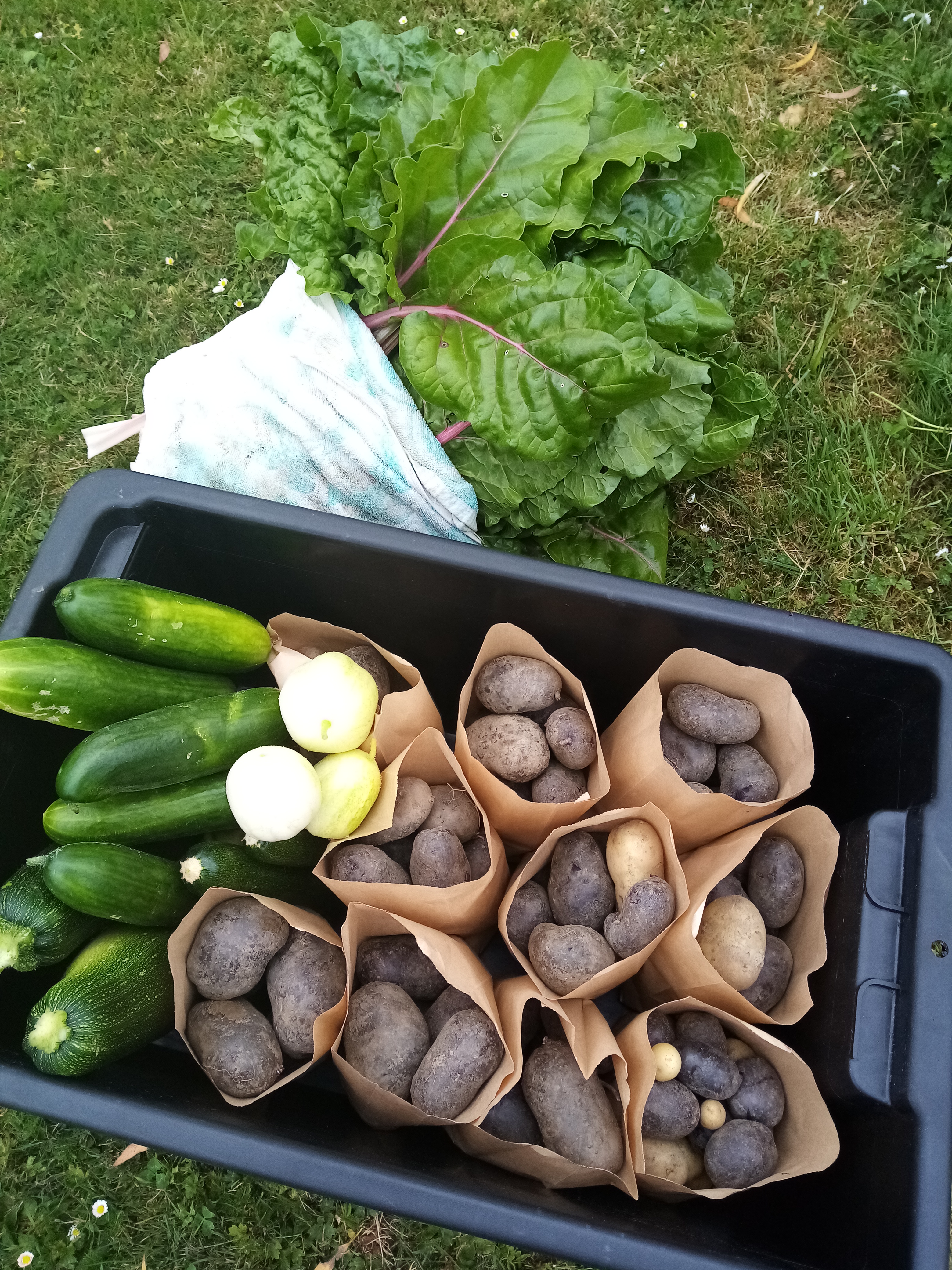 Times are tough for Green Bikes, because of the downturn in tourism and overseas student numbers. This shop has been operating for around 20 years, and in this time, thousands of bikes have been given a new lease of life and are back on the streets instead of lying in landfill. They have  secondhand, overhauled and as-is-where-is bikes and parts to sell, of all shapes, sizes, colours and budgets. 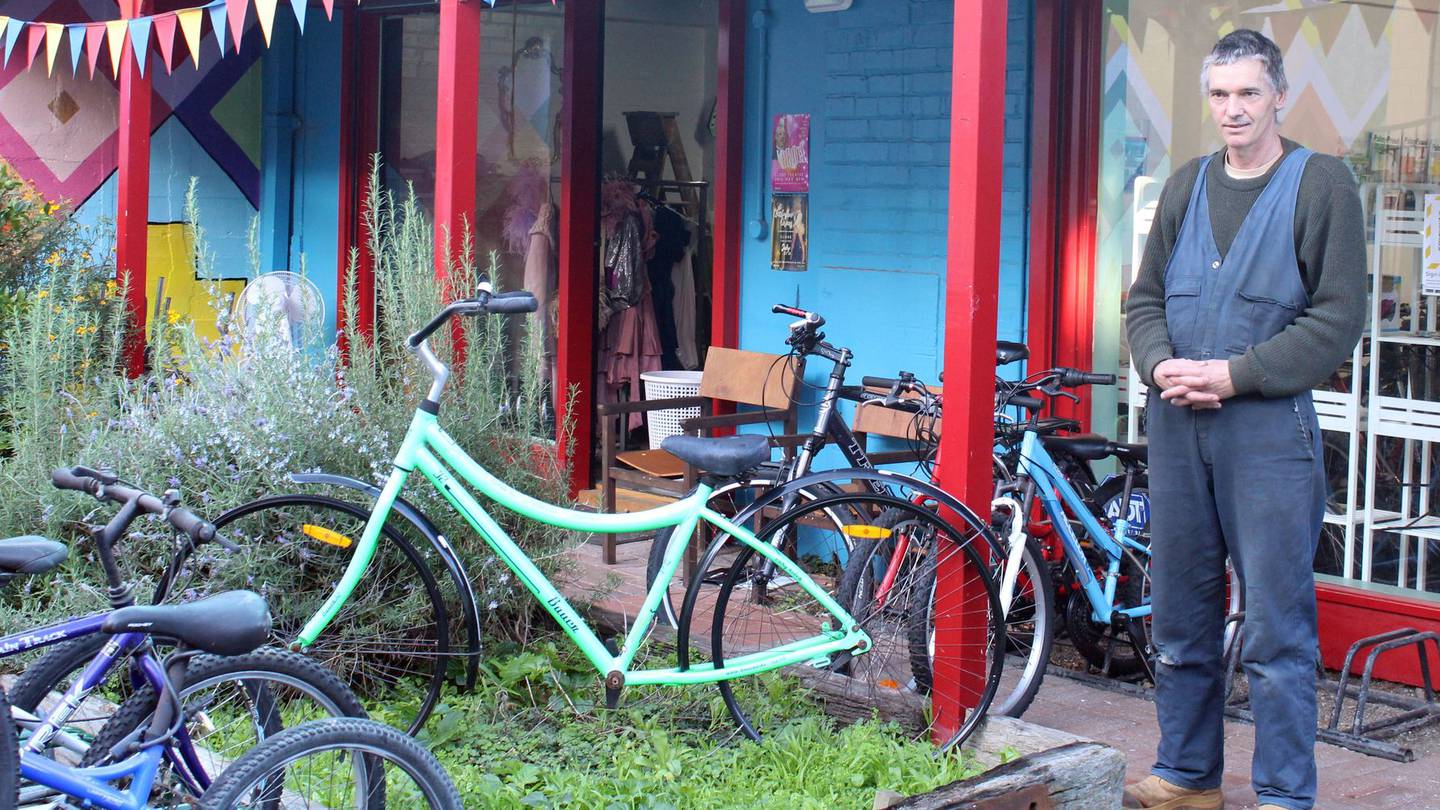 There is a sense of accomplishment in creating something useful and/or beautiful, especially from material that would otherwise go to waste.

Shabana McKnight is one of the volunteer drivers for Te Whare Koha Highbury a Te Roopu Oranga O Highbury Trust, an organisation which works to improve the health and wellbeing of the Highbury community and surrounding suburbs. 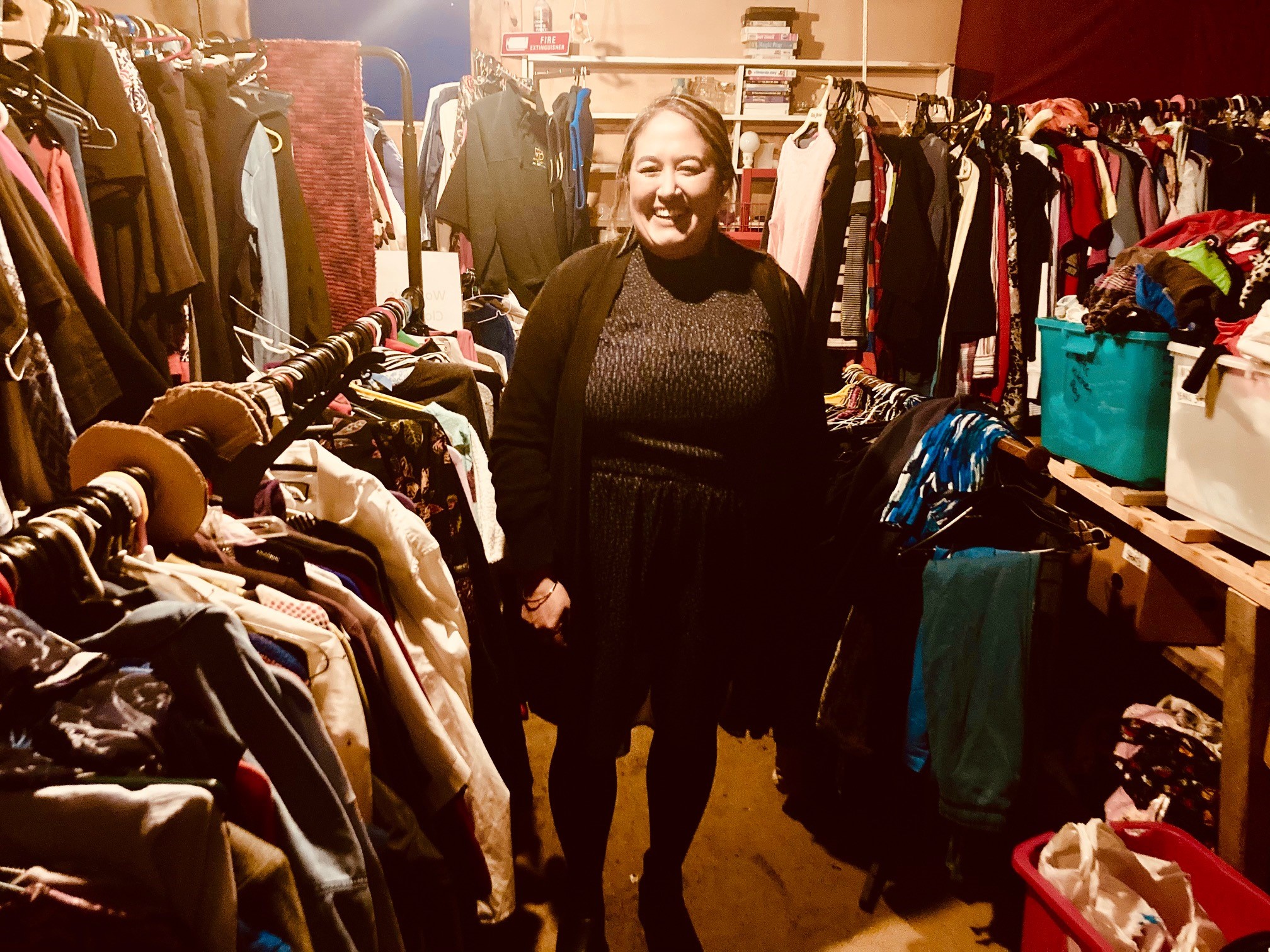 Sustainability and artistic expression are woven into the lives of Rangiwahia couple Jim Richards and Bridge Murphy. Helen Lehndorf​, coordinator of Manawatū Food Action Network, has been teaching a group of young people how to grow vegetables and tend gardens at Rangitāne Tānenui-ā-Rangi marae and other spots across the city. “Young people really respond to being in the garden,” she said. “I've found them to be really positive and [they] have worked really hard." 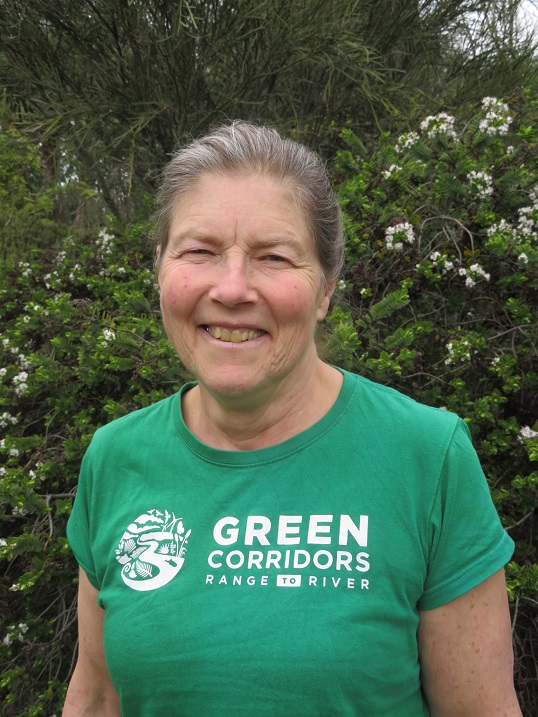 SuperGrans Manawatū is celebrating its volunteers having repurposed and edged 300 blankets for pēpē (babies) sleeping in wahakura (harakeke bassinets). 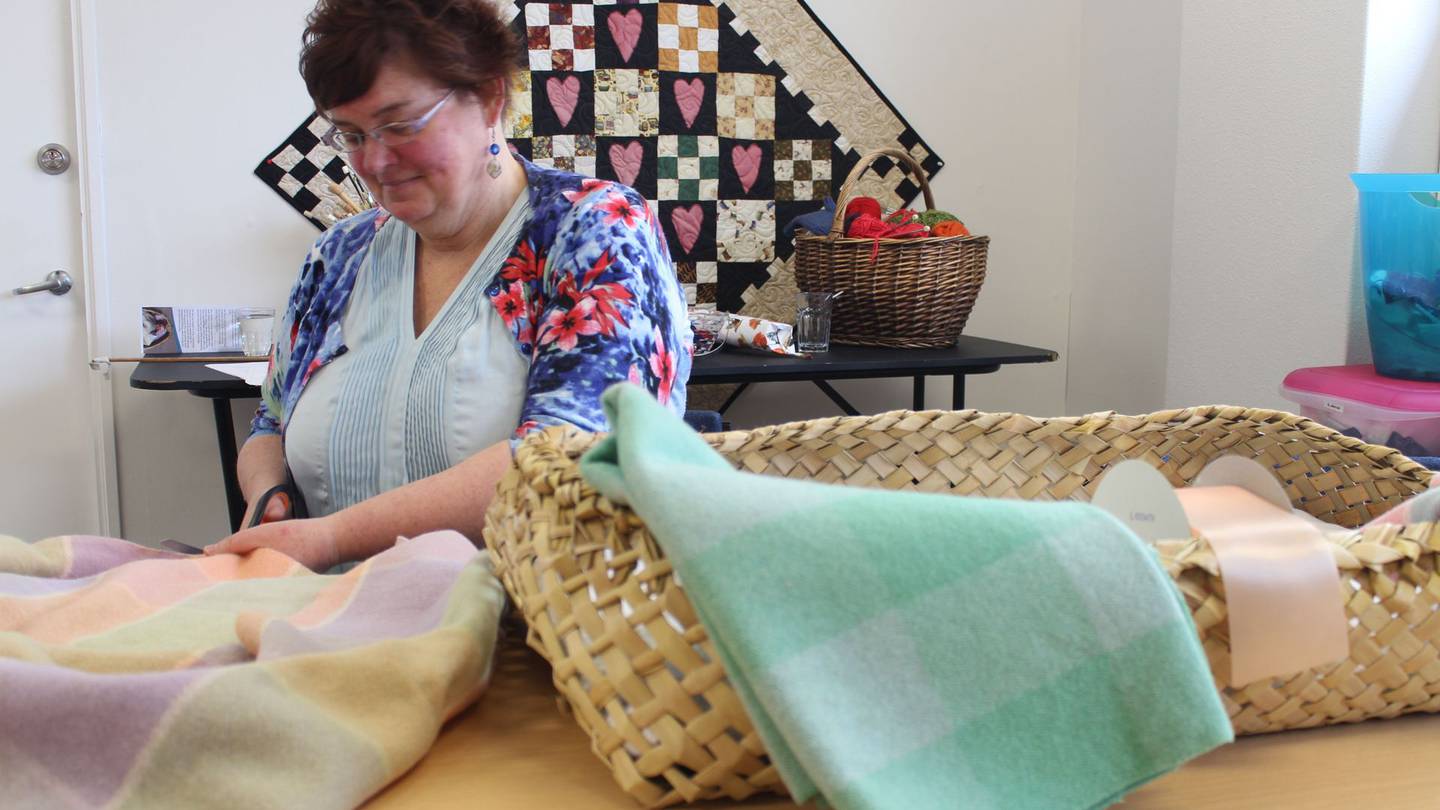